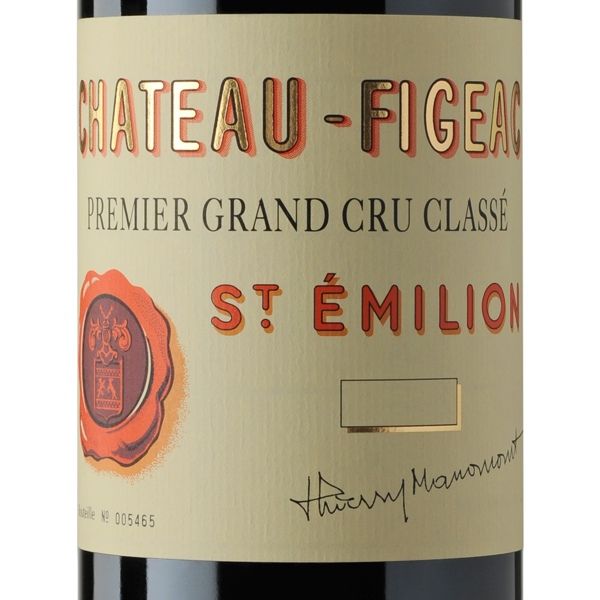 Jane Anson Decanter 96 – "This delivers concentration and intensity, a ton of black fruits, definitely Cabernet dominant in terms of fruit, and its slightly serious character, with a whoosh of juice on the finish. An extremely elegant and controlled wine, with savoury bilberry and loganberry, then peony and tobacco leaf as it opens. Tannins are finely layered but there are a lot of them. Not an exuberant Figeac, but this is rarely a wine that rushes out to seduce, it takes its time and has ageing potential in spades. The gravel soils in the drought of the summer meant the grapes slowed their ripening process, although only the youngest vines suffered blockages, and that combined with the high Cabernet content of Figeac means lower alcohols than the past few years, giving a classic balance and a feeling of effortless success. 75% of the production went into the first wine. Harvest September 4 to October 1, a full five weeks. Their final yield here was around 37hl/ha, (higher than in 2019 at Figeac, which was 34hl/ha). As with on the Left Bank, the Cabernet Sauvignons were the lowest yield (30hl/ha), with tiny berries so had to be careful with the extraction. First vintage in the new cellars."

Antonio Galloni Vinous 95-97 – "A super-classic wine, the 2020 Figeac sizzles with vertical energy. The château has made a number of tremendous wines in recent vintages, but I don't remember a Figeac with this much saline-drenched intensity and mineral drive. The 2020 is superb, but it won't be ready to drink anytime soon. The mixture of soil types and varieties, with the high percentage of Cabernet Sauvignon, that is such a signature here, was a huge help in maintaining balance and energy in the wine. Technical Director Frédéric Faye certainly seems to have gotten the most out of the vintage."

Neal Martin Vinous 96-98 – "The 2020 Figeac was picked from September 4 to October 1 and underwent vinification free of SO2. Deep purple in color, it is initially backward and sultry on the nose, necessitating 60 minutes before it really opens. It then reveals intense scents of cranberry, raspberry and touches of cassis intermingling with white pepper. Given that the Cabernets comprise 63% of the blend, this has a typical Left Bank personality but with Right Bank precocity. The palate conveys a sense of vibrancy and vigor on the entry, a dash of black pepper and allspice mingling with the mélange of red and black fruit. The tannins are satin-like in texture, and there’s dark berry fruit and hints of pencil lead and black truffle shavings toward the Pomerol-like finish. This is a magnificent Figeac from head winemaker Frédéric Faye and his team. This sample really came into its own 2–3 hours after opening." 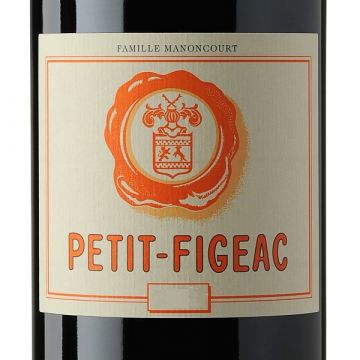